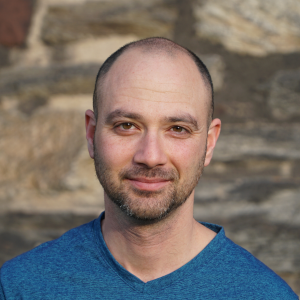 Erez Freud is another recent addition to the Center for Vision Research. He joined York University as an Assistant Professor in 2018. His interests in object perception and mid- to high-level vision are closely aligned with the KVNL, so it was natural to begin collaborating as soon as the KVNL was established. Dr. Freud is a co-advisor to Rachel Moreau and we currently hold joint lab meetings between the Freud lab and the KVNL. More information is available on the Freud lab website. 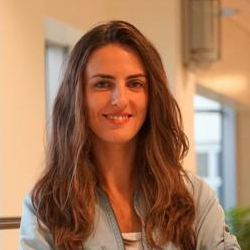 Nihan Alp is a Professor in the Psychology Department of Sabancı University where she runs the Alp Visual Neuroscience Lab. Her research focuses on how the visual system combines local properties of the visual scene (e.g., elements, features, parts) to obtain holistic representations (e.g., patterns, objects, wholes). Professor Alp visited Stanford University during her PhD and collaborated with Professor Kohler on a project using Steady-State Visual Evoked Potentials to study integration processes in symmetry perception. That study was published in 2018 and Professor Alp began her position at Sabancı around the same time. Professors Alp and Kohler have continued their productive collaboration, currently focusing on a project led by KVNL grad student Rachel Moreau where visual search is used to probe processing of symmetries in regular textures. 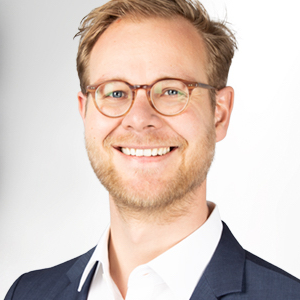 Sebastian Bosse heads the Interactive & Cogntive Systems research group in the Vision & Imaging Technologies Department at the Fraunhofer Institute for Telecommunications – Heinrich Hertz Institute in Berlin, Germany. A primary research interest of Dr. Bosse is the assessment and prediction of perceived image and video quality. He approaches that problem using insights from visual neuroscience, EEG techniques and computational modeling of visual perception. Although Dr. Bosse is an early career researcher, he is already a group leader at Fraunhofer and has made numerous high-impact contributions to the field as he pioneered the fields of psychophysiological quality assessment and machine learning-based quality prediction. Professor Kohler met Dr. Bosse when the latter was a visiting scholar at Stanford University, and they have had an ongoing collaboration since. Dr. Bosse is currently involved in ongoing work in the KVNL on the perception of symmetries in regular textures. 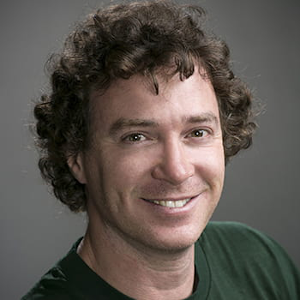 Gideon Caplovitz is an Associate Professor at the University of Nevada, Reno where he also serves as the director of the Cognitive and Brain Sciences Program. His research focuses on the domains of perceptual organization, motion processing, attention and working memory, which he studies using psychophysics, eye-tracking, EEG and functional MRI, often incorporating novel visual illusions that reveal new aspects of the functional organization of the visual system. His research has documented and broadened our understanding of how distinct perceptual processes such as those underlying the perception of motion, form and size interact with each other. Gideon has a long and ongoing collaboration with the KVNL on studies of how mechanisms in the visual system operate on the output of perceptual grouping, and we are also working on a more reject investigating of how perceptual grouping and other mid-level vision operations can be restricted by attentional mechanisms. 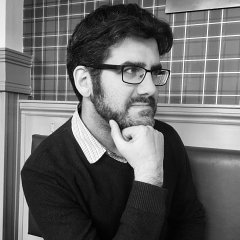 Alasdair Clarke is a senior lecturer at the University of Essex in the UK. He does research in vision and visual neuroscience with a focus on visual search, eye movements and texture perception. His work is characterized by a high degree of computational and analytical sophistication, interdisciplinary collaborations, and an interest in advancing reproducibility and Bayesian statistics. Alasdair has been a key collaborator on investigations of visual responses to symmetries in regular textures, and continues to be involved in ongoing studies further exploring the same topic. 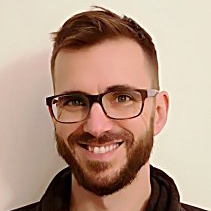 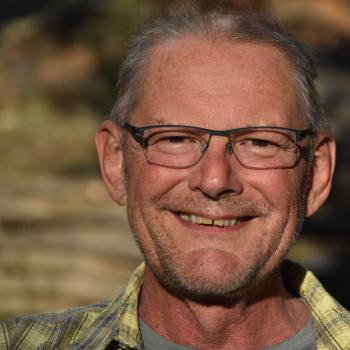 Tony is the head of the Stanford Visual Neurodevelopment Lab and a world leader in visual neuroscience. Tony has pioneered the use of steady-state visual-evoked potentials to study all aspects of visual perception and development for decades, and continues to drive the field forward. Peter Kohler worked under Tony as a post-doc for several years, and continues to benefit from his insights through collaborations and discussions.